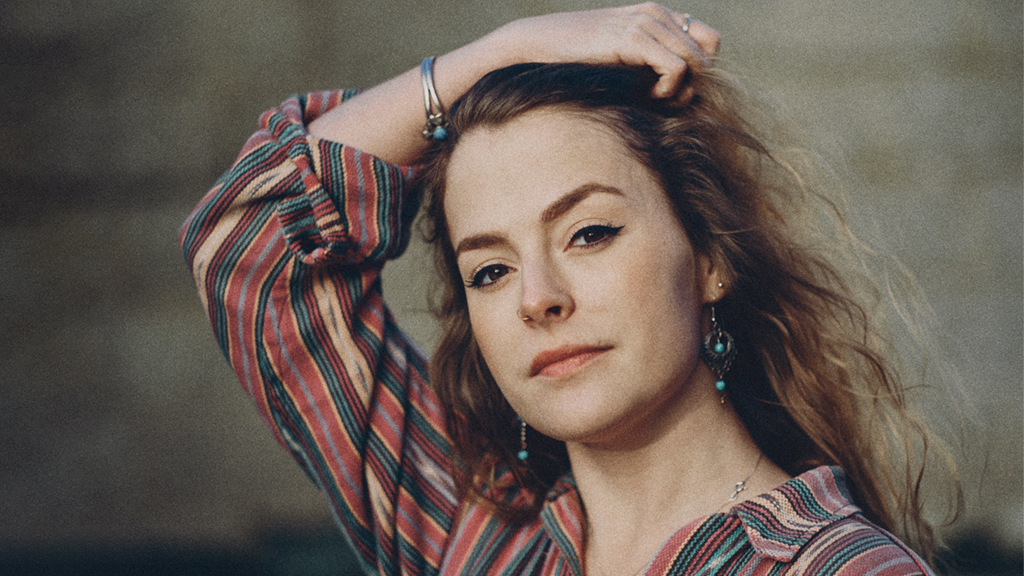 Katherine Priddy’s debut album “The Eternal Rocks Beneath” was released last week and has been receiving critical acclaim from reviewers and radio presenters alike. You can read the highlights below and follow the links to read the full reviews.

“The future is hers for the taking.”
Folking.com – read review

“Does the album live up to the buzz? Yes, it does on the strength of the songs, and Priddy’s exceptional voice.”
8/10 Americana-UK – read review

“A debut album from Katherine Priddy that exemplifies the storytelling qualities of folk music.”
At The Barrier – read review

“Priddy’s beguiling finger-picking style is married to a gorgeous voice and songs that celebrate her love of literature.”
★★★★1/2 The Sun

“This is so amazing.”
Guy Garvey, BBC 6 Music

“a voice of delicacy and poignancy with it’s own subtle strength underpinned by a skilled observer’s eye”
Mark Radcliffe, BBC Radio 2

Listen or buy The Eternal Rocks Beneath

The Eternal Rocks Beneath

by Katherine Priddy
Back