Having supported many of the top folk artists including Seth Lakeman, Chris Wood, Tams & Coope, Phil Beer, Dave Swarbrick, Nancy Kerr & James Fagan and The Oysterband. Lucy has gone on to become a headline act in her own right at festivals and clubs all over the country.

Lucy crowned a highly successful 2011 festival season with a stand-out performance and a standing ovations to a capacity audience at Shrewsbury Folk Festival.

Having signed to Navigator Records in 2010, her debut album ‘Adelphi Has To Fly’ was released in June 2011. It attracted very positive reviews from Mike Harding (BBCRadio 2), Verity Sharpe (BBC Radio 3) as well as publications such as The Guardian, Uncut, and Froots Mag.

Lucy is a 21 year old acoustic artist from Derby. She plays guitar and concertina but considers her voice to be her first instrument..

Her sets are an eclectic mix of traditional and modern folk interpretations, interspersed with her own songs.

There is a natural and easy sound to her music that is brought to life by expressive performance, breath-taking delivery and Lucy’s own brand of banter and crowd participation.

Lucy has the ability to still an audience with the strength and purity of her voice, which she uses to great effect on the unaccompanied songs that sprinkle her set.

She is developing into a fine songwriter and a consummate performer who wows her audience with her genuine and sparkling personality and her stunning voice. 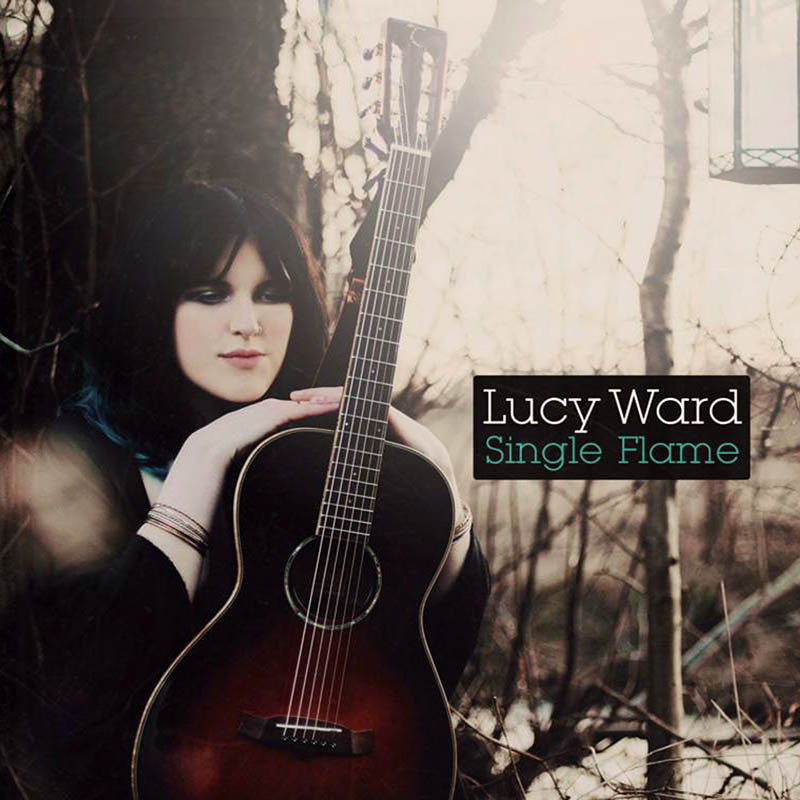 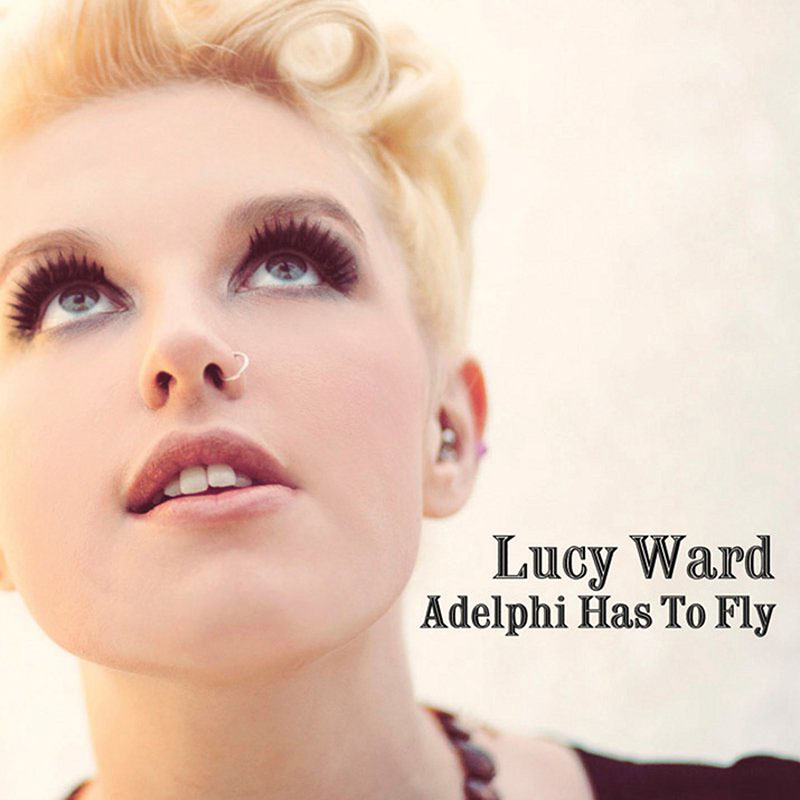