Heidi Talbot was born in a small village in Co. Kildare, Ireland, moved to New York when she was 18, became a folk star in the USA as a member of the Irish American band Cherish the Ladies, and now lives in Edinburgh, Scotland. With a background like that, it’s hardly surprising she should develop a style that switches easily between Celtic and Americana, but Subtlety is Talbot’s magic ingredient. From her “mesmerising” and “intoxicating” gossamer voice to the delicate re-working of traditional and contemporary material that has earned her rave reviews for her records and Live performances. The woman from Co. Kildare, who spent several years in New York, slips effortlessly between musical worlds but retains a personal modesty rooted in traditional folk.

Heidi is a warm and engaging performer and over the past twenty years has performed all over North and South America, the United Kingdom, Ireland, Europe, Japan, Australia and New Zealand, in the finest Concert Halls and International Festivals. She is equally at home in front of a Symphony Orchestra, a Performing Arts Center, a Folk Festival or even at the White House.

Heidi has been nominated for Folk singer of the year and Best Traditional Song by BBC Radio 2, Best Live Act by the Scottish Traditional Music Awards and Best Female Vocalist at The Irish Music Awards.

Heidi has released four solo albums on Navigator Records. In the last four years she has recorded three more solo albums/ Ep’s released on, Under One Sky Records and most recently has collaborated with singer/songwriter Adam Holmes to record a duo album of original material under the name Arcade. 2019 also saw Heidi record Christmas Album, A Light In The Dark with three of Swedens finest folk musicians – Sophia and Magnus Stinnerbom and Roger Tallroth. This led to a sold out 16 date run of Swedish shows at the world renowned Våstanå Theatre. Most recently, Heidi has co – written and performed on Matt Rollings critically acclaimed and grammy lauded 2020 release Mosaic.

Heidi is currently writing and researching her upcoming album and 2021 will see her recording and creating brand new music with exciting new collaborations.

by Heidi Talbot
Available now on: 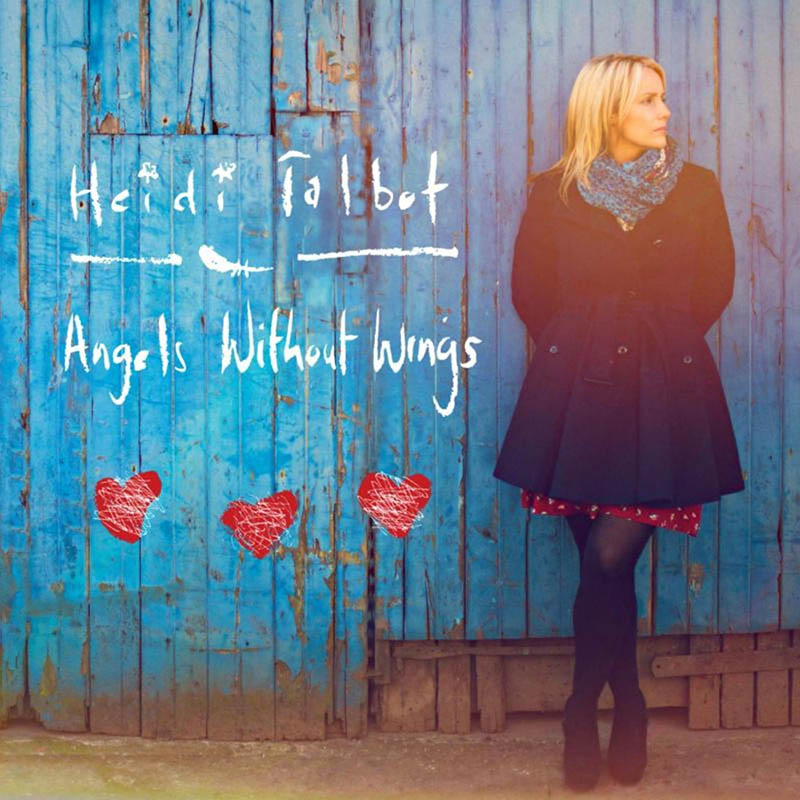 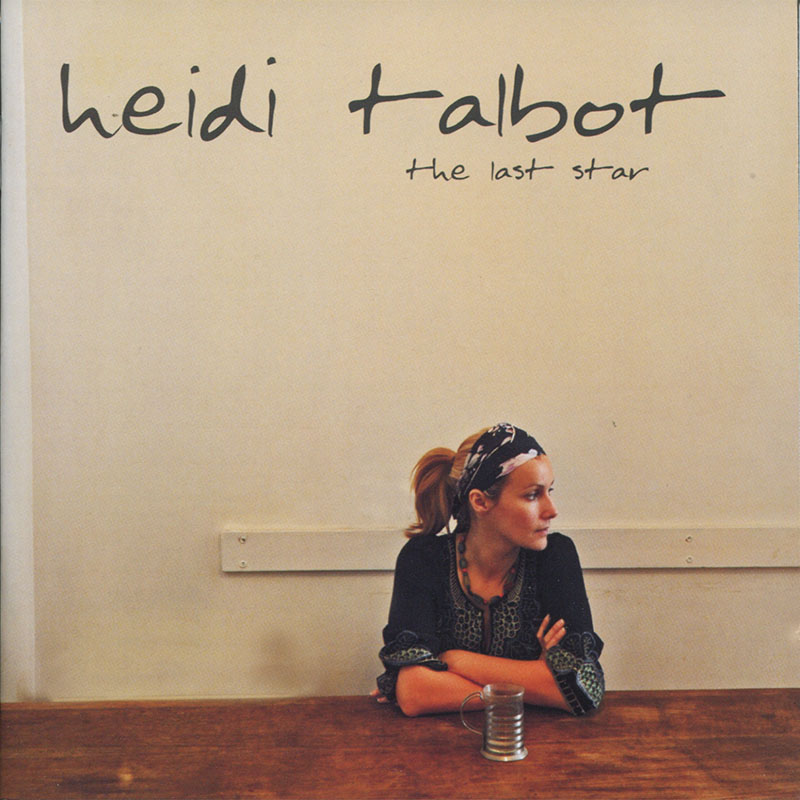 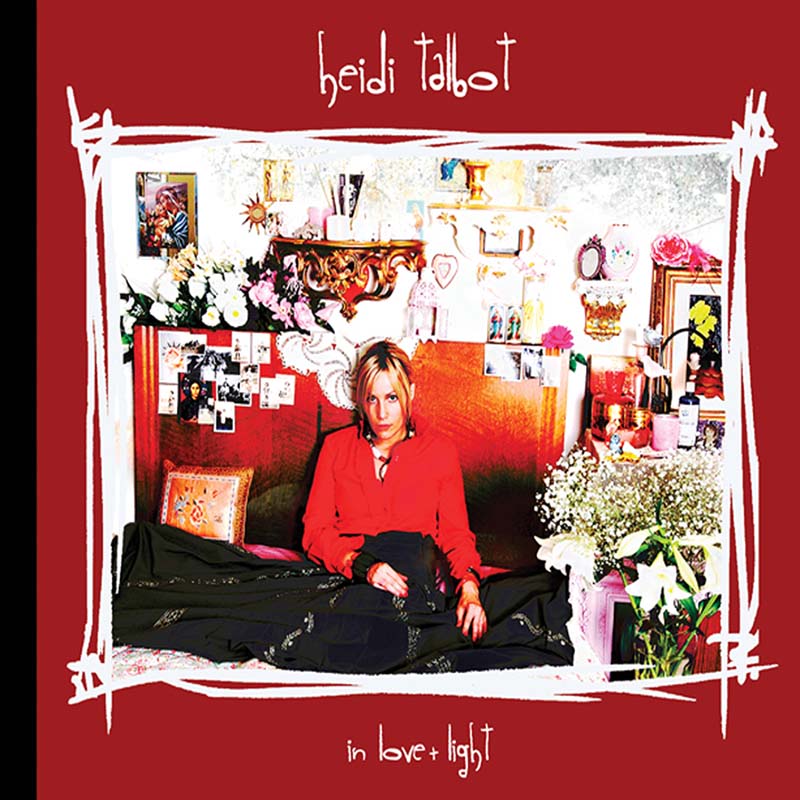