Acclaimed songwriter David Rotheray (Beautiful South) returns with his beautifully crafted new solo album ‘Answer Ballads’, a collection of songs in which Rotheray, and his collaborators, take twelve classic pop songs and attempt to formulate an ‘Answer Ballad’ for each one. Taking existing fictional characters, from The Police’s “Roxanne” to Elton John’s “Daniel”, who are well-known but simultaneously unknown, Rotheray picks up the story from their perspective, using complete artistic licence.

Rotheray’s career began in the late 1980s when he formed The Beautiful South with songwriting partner Paul Heaton. Over the next two decades the band went on to release ten albums plus various compilations before finally going their separate ways in 2007. Whilst with The Beautiful South Rotheray formed his critically acclaimed acoustic side project Homespun and released three albums on his own ‘Homespun Recordings’. In 2010 Rotheray released his highly praised debut solo album ‘The Life of Birds’, a series of autumnal, rustic reflections on life collaborating with some of the UK’s finest folk singer-songwriters. Throughout his career Rotheray’s name has become synonymous with music that mixes the melancholy with dry humour to great effect. 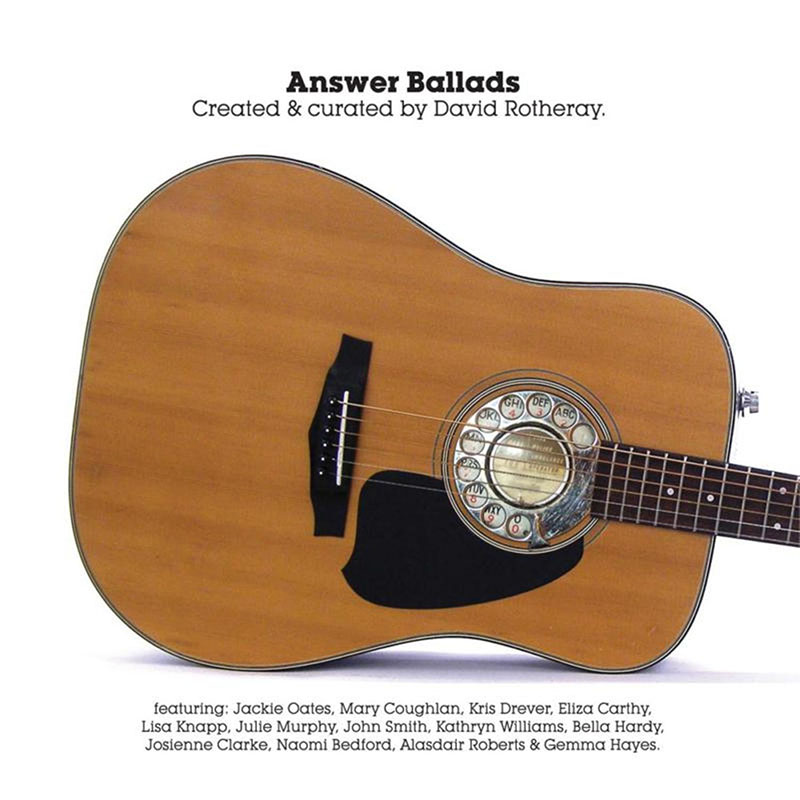