From their formation in 2004, to the bands final tour in 2016, Bellowhead occupied a unique place in Britain’s musical landscape: a blistering 11-piece band fusing folk, funk, rock, world, jazz, music hall and classical music, they placed themselves at the cutting edge of the contemporary music scene while harnessing all the power and mystery of ancient English and European musical traditions.

Their third album, ‘Hedonism’, was the highest-selling independently-released traditional folk album of all time and has to date sold over 75,000 copies  and been awarded a ‘Silver Disc’.  Their fourth album ‘Broadside’ entered the UK album charts at number 16, spawned an A-listed single on BBC Radio 2 and won ‘Best Album’ at the 2013 Folk Awards.

Yet it’s their explosive, spectacular and theatrical live shows that won them the most acclaim. 5-times winner of ‘Best Live Band’ at the Radio 2 Awards, they transported folk music into hitherto unknown territory and spearheaded a new folk boom.

by Bellowhead
Available now on: 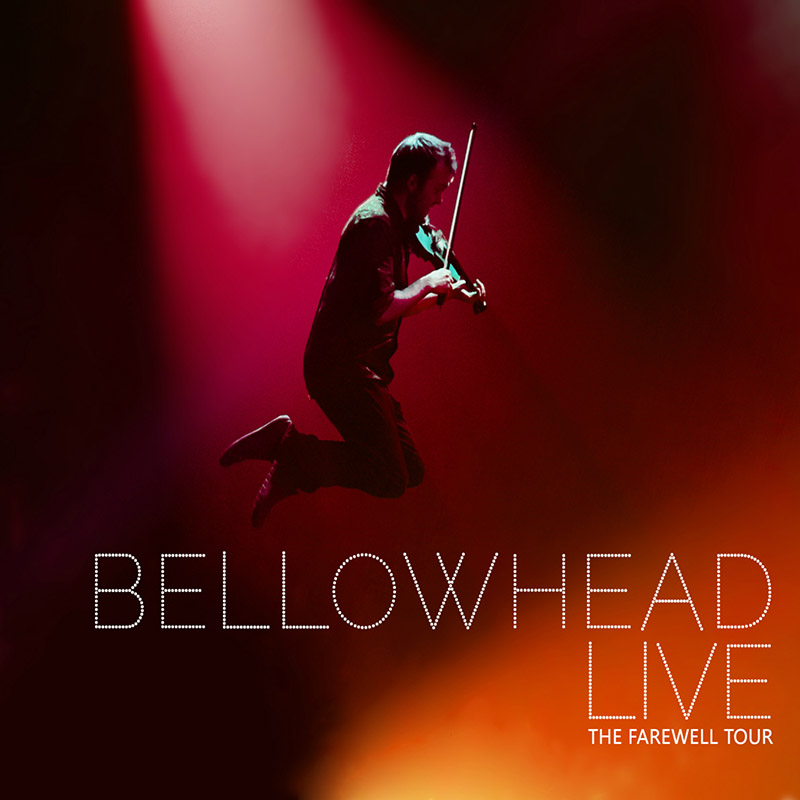 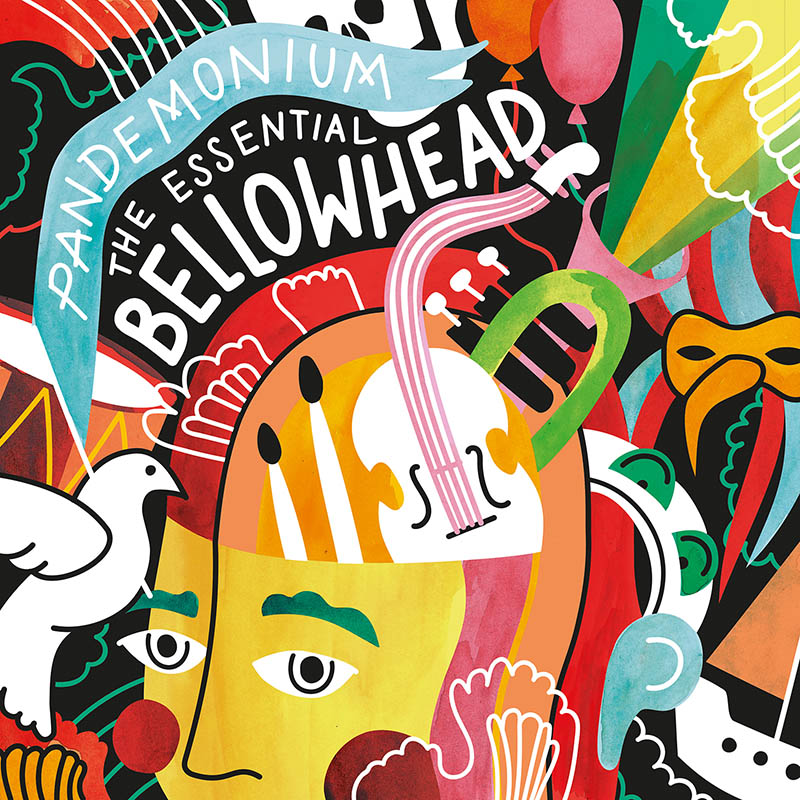 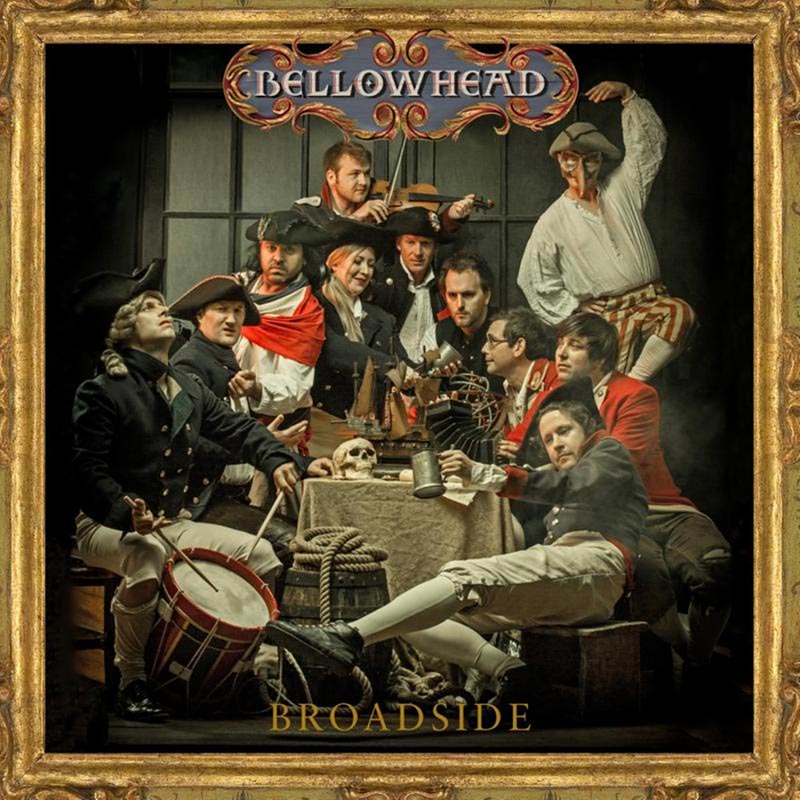 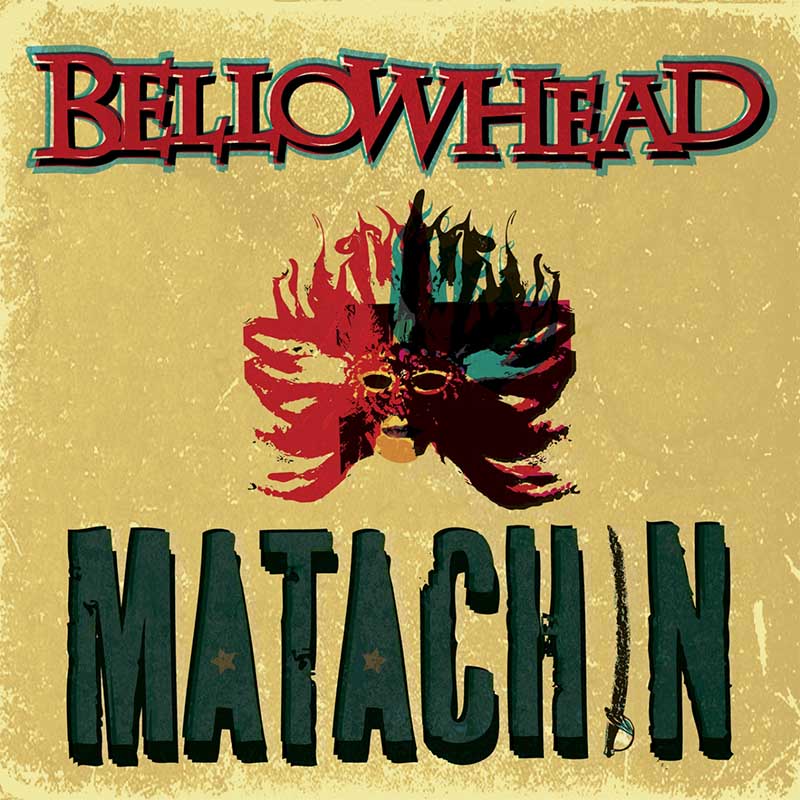