Alyth is one of the most exciting singers on the Celtic scene. Her vocal talent and her understanding approach give her an ability to cross over diverse singing styles making her comfortable performing with a variety of artists.

Born and raised on the Island of Lewis off the north west coast of Scotland Alyth was given the opportunity to perform since she was a child and after leaving the Island for the bright lights of the big city, she honed her singing and drama skills at RSAMD in Glasgow, before recording a debut  (The Edge) for Donald Shaw’s Vertical Records at the turn of the millennium.

Blessed with a voice of great beauty and purity, names like Boo Hewerdine, Jim Malcolm, Brendan Graham and Del Amitri’s Justin Currie are among those who’s songs Alyth has performed whilst Alyth’s band feature names such as Aidan O’Rourke (Lau) and Ewen Vernal  (Capercaille). Boo Hewerdine ‘s “A Smuggler’s Prayer” about the plight of drug mules is particularly moving. Title track  ‘People Like Me’ is a heartfelt plea for tolerance in today’s Scotland, penned by Del Amitri’s Justin Currie. Compellingly catchy even on first hearing, it provides a stirring end to the record.

Alyth has also been acting professionally since 1998. Her Theatrical work includes Scottish Ballet, Dance Productions, Arthur and Machair for STV and the lead role in the Scots/Irish musical ‘On Eagle’s Wing’. Her first film role was in Simon Beal’s short film – “Rebel Song” and her music has featured in  various  film soundtracks including “Festival” by Annie Griffin (winner of the British Comedy Award for Best Comedy Film 2005).

“Alyth’s voice is wonder, powerfully emotional despite its fragility” – Rootsworld.com

“Traditional Gaelic songs with modern arrangements, No matter what the format her voice is spine tingling” – Time Out 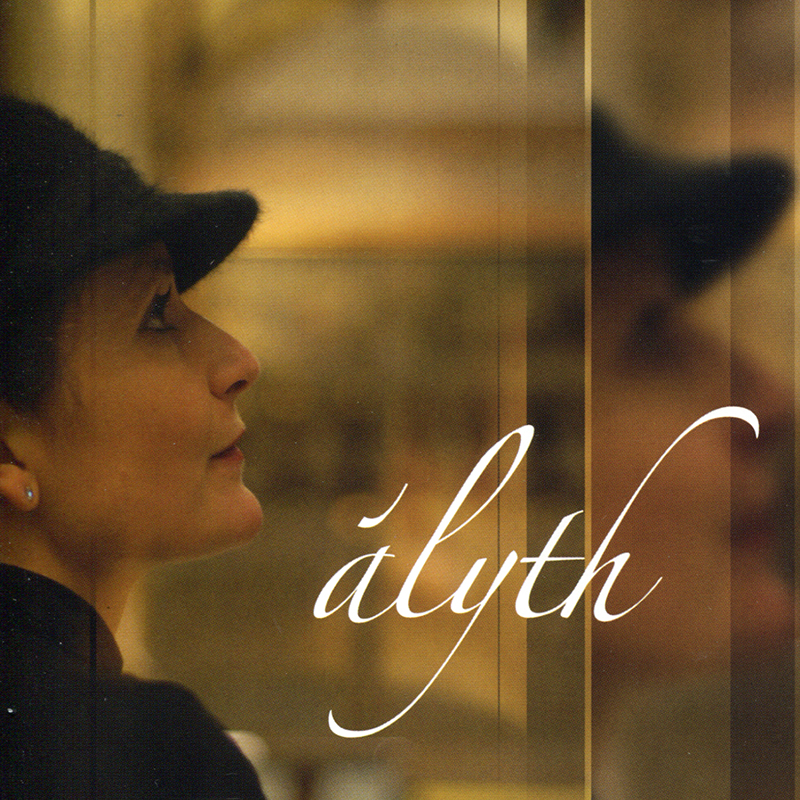