John Spiers & Jon Boden are well known for their involvement as founding members of the big band folk phenomenon that is Bellowhead. They have played together as a duo for over 10 years now and have established themselves as a very well respected act on the English traditional music scene.

Together they play fiddle, guitar, assorted squeezebox instruments, a stomp box and they both sing – a combination which sounds like a two-man-one-man-band! Their music is equally at home playing to 50 people in the intimate setting of the back room of a pub, or 10,000 on the main stage at Cambridge Folk Festival! 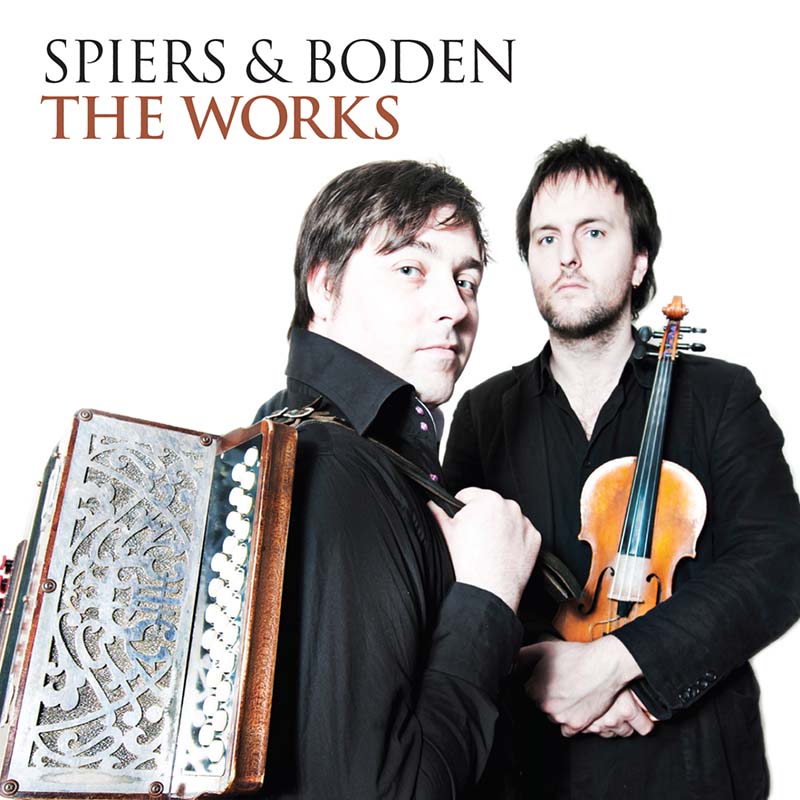 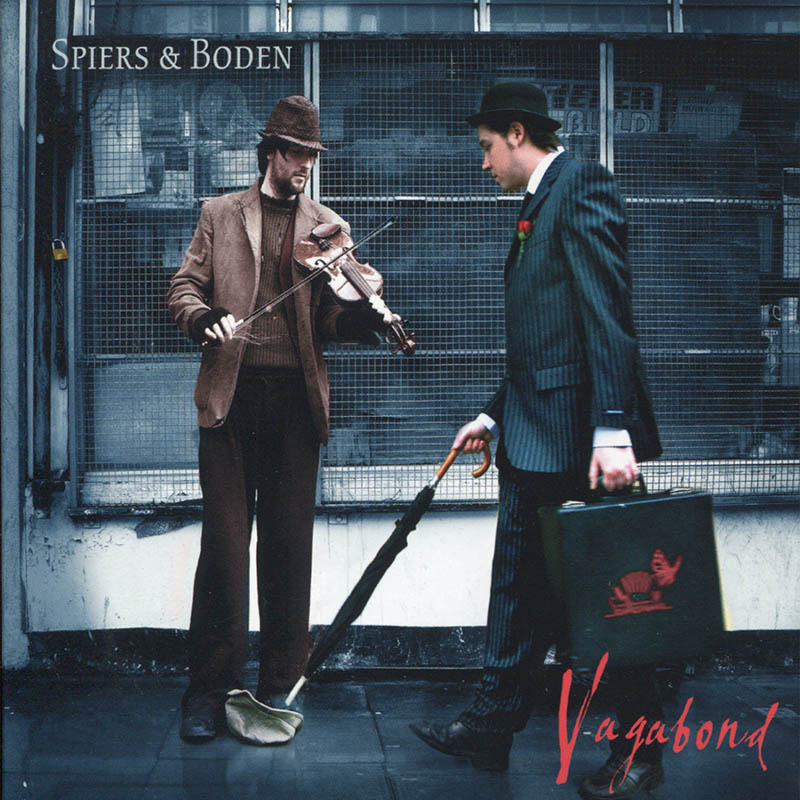