Rachael McShane is best known as the cellist, singer, fiddle player (and only girl!) in 11-piece folk big-band Bellowhead. She is now embarking on a solo career, working alongside musicians whose backgrounds are rooted more in jazz, soul and funk than in folk. Rachael’s band, featuring James Peacock – piano, Jonathan Proud – bass and Adam Sinclair – drums, combine their eclectic influences to create interesting and exciting arrangements of traditional songs.

Her debut album ‘No Man’s Fool’ is rich with tales of many men, ranging from kind-hearted, well-meaning gentlemen to thieves, mysterious strangers and somewhat sinister characters. However it is the shrewd and audacious women who shine through in these traditional songs. 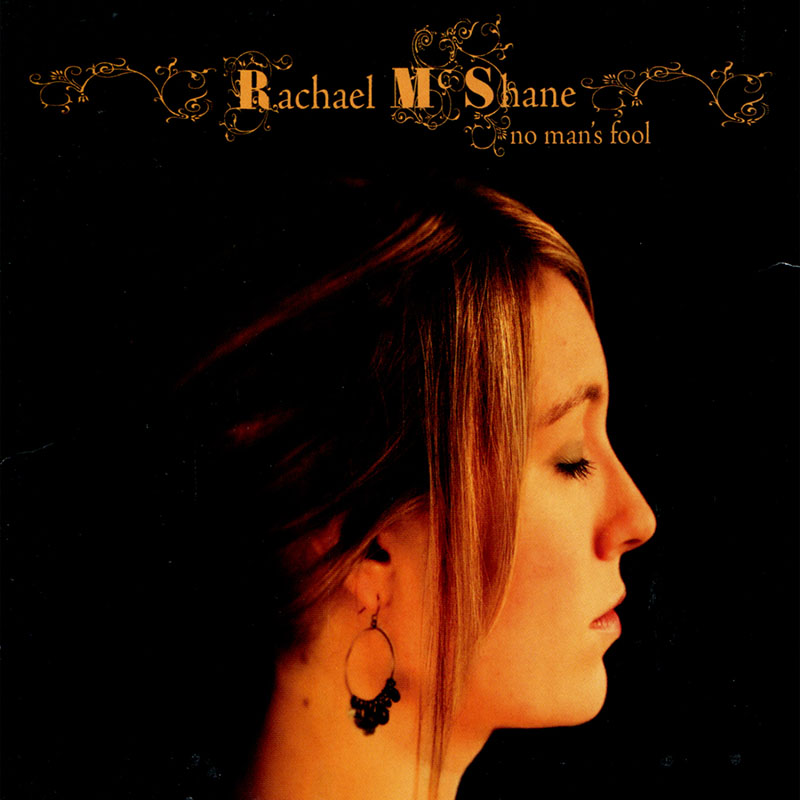