At first – around 1978 – purely a dance band (“The Oyster Ceilidh Band”), they soon started experimenting with radical arrangements of traditional songs and with home recording, and even put out 4 albums in the early 80s. These sound harmless enough now, but at the time their home-made, try-anything attitude was controversial. They were determined that traditional music should not be just a branch of the heritage industry.

Other musicians came and went. The name shortened to The Oyster Band. They began to learn how to write songs. In 1985 they met a new roots-music label, Cooking Vinyl. Step Outside (1986), with Ian Kearey on bass and Russ Lax on drums, was their first release. They went on to make 9 studio albums with them.

In the late 80s they toured almost continuously. As well as territories opened up by our new record company in Scandinavia, Eastern Europe and North America, and shows with similar-minded artists such as Michelle Shocked and Billy Bragg, they toured for the British Council in India, Sri Lanka, Bangladesh, Japan, Malaysia, Indonesia, Morocco. Travel on this scale had a powerful impact on their attitudes to the world and on our songwriting.

It also made normal domestic life difficult. First Ian Kearey left in 1988, to be replaced by Ray Cooper; then when Russ Lax left in 1990 Ray called up his old friend drummer Lee Partis. The name shortened again at this point to Oysterband. Russ’s last act was to record Freedom And Rain with us and the great English folk diva June Tabor. Although it was essentially a covers collection, the songs were shrewdly chosen, and the album was very well received, particularly in the US. <em>”Imagine if Aerosmith and Madonna announced they were to tour together??!!?”</em> said Rolling Stone, excitably.

Meanwhile in the UK the ground was shifting. As they were expanding from a folk background, others were expanding from a rock background in a folk direction, and the convergence became a new scene. The Pogues, The Levellers, The Waterboys, Celtas Cortos…. They found themselves working in a different context, often called “Celtic” (though the word seems to mean something different in every country). The US became harder, but they acquired new audiences in the UK, Germany and Spain. The high-point of this period is probably Holy Bandits (1993); the first song “When I’m Up I Can’t Get Down” was later a substantial hit for Great Big Sea in Canada.

Lee Partis spent some years training as a counsellor/therapist, even while drumming and singing for Oysterband. In 2008 he fulfilled a long-term ambition and left us to work in a prison in the north of England, possibly a first in the history of the entertainment industry. The very experienced Dil Davies then took over the drummer’s stool.

In recent years, They’ve consciously tried to evolve their songwriting beyond the clichés of the “Celtic” style, and in 2002 released Rise Above followed by Meet You There in 2007. Meet You There was hailed widely at the time as their best recording ever.

However, just when the group were thinking of taking a tea-break, everything was turned upside down again by the remarkable success of the reunion album with June Tabor, Ragged Kingdom, released in 2011. Waiting 21 years to make a follow-up to Freedom & Rain may seem perverse, but hey! both parties were seriously busy. They never lost their friendship with June in the meantime, and even played the occasional show together; and one day the time just seemed right to try recording together again. Ragged Kingdom gained three BBC Folk Awards (Best Album, Best Group and Best Trad Track, plus Folk Singer of the Year for June) and was followed by extensive tours through 2012 and 2013 and featured on BBC TV’s Later….with Jools Holland.

In early 2014 Oysterband put out a collection of new material, Diamonds On The Water, their first album on Navigator Records. 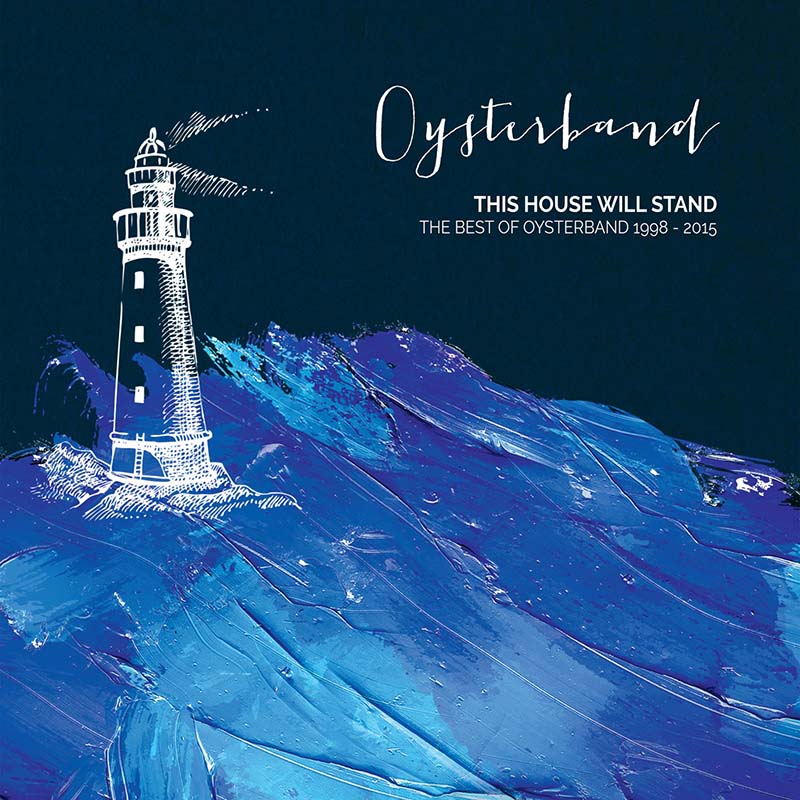 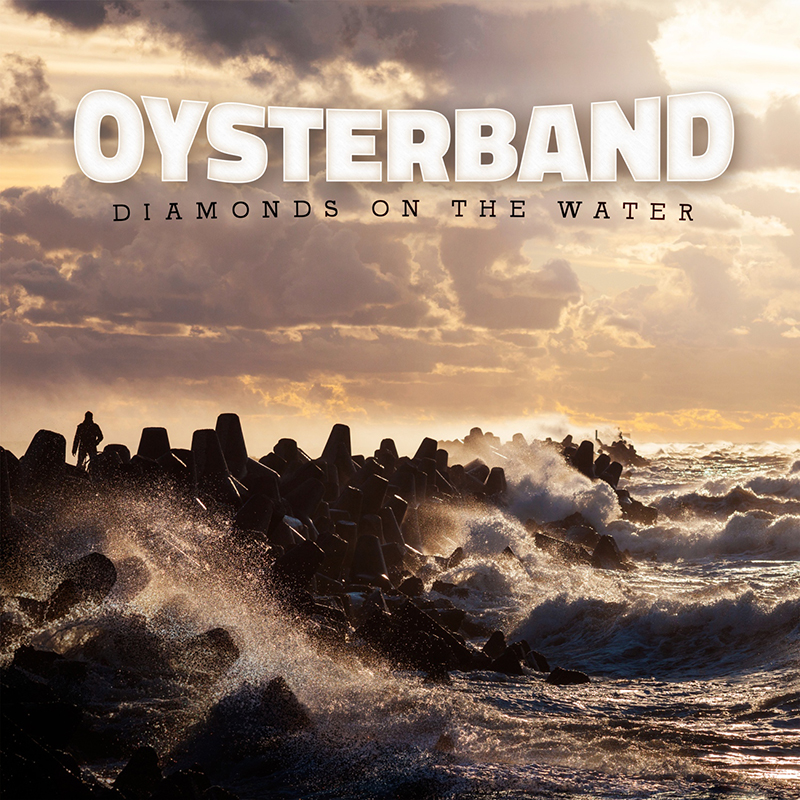