Lending their decades of first class musicianship, Merrymouth were joined in the studio by multi-award winning folk musicians John McCusker and Andy Cutting in 2012 to perform on their critically acclaimed debut album, the self titled, ‘Merrymouth’. They toured the album throughout 2012 and 2013, including performances at both BBC Radio 2’s CarFest’s, The Mosely Folk Festival, and The Edinburgh Fringe Festival.

Simon Fowler is no stranger to the folk world, In 2003, he presented McCusker with the ‘Musician Of The Year’ accolade at the BBC Radio 2 Folk Awards and subsequently went on to record backing vocals for Kate Rusby’s ‘Underneath The Stars’ album the same year.

After signing to Navigator Records, 2014 sees the band return with their second album, ‘Wenlock Hill’, a collection of new songs, which once again features John McCusker (Violin), a special guest appearance from Chas Hodges (Piano) of Chas & Dave, Catherine Harper (Cello), Andy Derrick (Trombone), Hugh Thomas (Clarinet), Anthony Jones (Muted Trumpet) and Nick Lyndon (Double Bass) along with a full UK and Ireland tour to support the release throughout the Spring and Autumn. 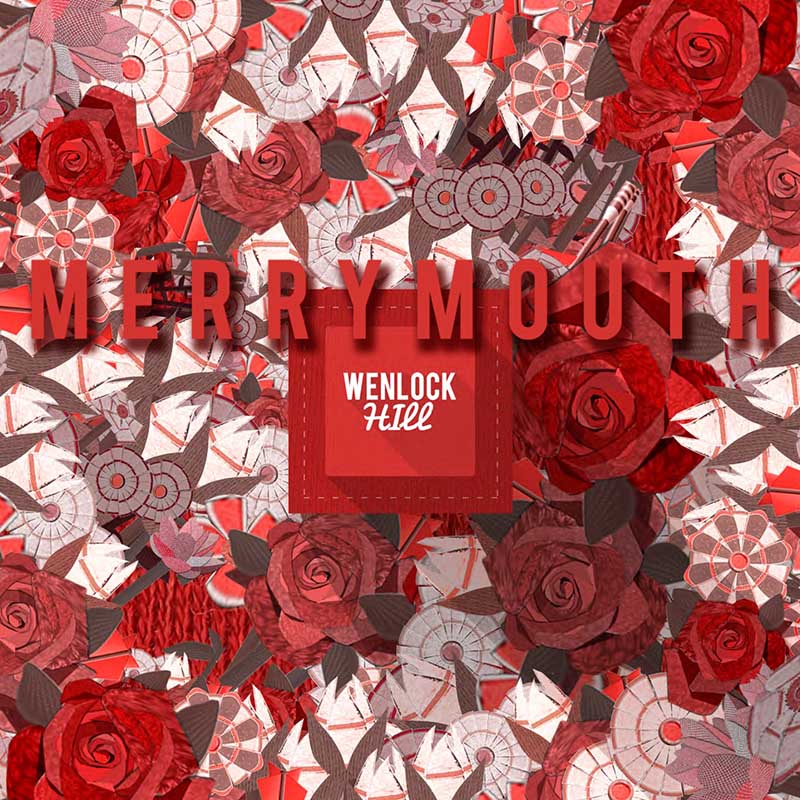