Since their formation in 2002 Mawkin have grown into one of brit-folks brightest new guns: a blistering 5-piece band fusing folk, world, jazz, prog and rock, they are no strangers to the cutting edge of the contemporary music scene while still reigning all the verve and mystique of ancient folk music traditions from across the globe.

Forged out of the electric partnership of brothers Jamie and David Delarre, Mawkin are a concoction of brilliantly inventive musicianship and uninhibited carnal exuberance. Initially coming together as a 3-piece the Delarre brothers enlisted the help of good friend and rock bassist Danny Crump. Starting out as a “bunch of mates” they played to a rapturous crowd at the 2002 Dartmoor Festival and before long Mawkin were performing at festivals across the country even though 2/3rds of the band weren’t old enough to drive.

The following year saw Mawkin bring in the talents of melodeon player Alex Goldsmith and the band quickly evolved into a stalwart of the British folk festival scene. Their recorded work has proved as popular and innovative as their live work. Following 2005’s 6 track E.P ‘Extended Procrastination’, in 2007 the band released their spectacular debut ‘The Fair Essex’, an album which cleverly wove together a narrative of English summers, picturesque coastal towns and villages its been praised for its “gypsy jazz stylings, rural sound effects and samples – its beauty is in the detail”, one of MOJO’s folk albums of the year ‘The Fair Essex’ was a landmark in the bands history.

Subsequent tours and festivals followed the success of their debut and the next two years proved to be a turning point for the band. Much of it was spent honing their skills and building on their energetic live shows in the UK and Europe. Mawkin also worked hard to gain the attention of new fans supporting a diverse selection of artists on tours; Eliza Carthy, Billy Bragg, Show of Hands and Mr Scruff. A chance meet with Jim Causley (Devils Interval, Under one Sky) at Dartmoor Festival led to the extremely popular collaboration Mawkin:Causley. The 5-piece folk boy band set to work on recording an E.P while appearing at various festivals in 2008.

Not many bands can lay claim to being nominated for a BBC Radio 2 Folk Award before they have released an album, but Mawkin:Causley can. Following the success of their 6 track sampler ‘Cold Ruin’ the collaboration were nominated for ‘Best Group’ alongside fellow ground-breaking contemporaries Bellowhead. Hailed as the “pin-up poster boys of folk” Mawkin:Causley attracted a lot of media attention with live sets on BBC Radio 2’s Bob Harris show and BBC Radio 4’s Clive Anderson’s Loose Ends show. Mawkin:Causley toured rigorously as well as appearing at a number of high profile festivals; BBC Radio 2 Cambridge Festival, Larmer Tree Festival and Shrewsbury Festival.

In 2009 they released their debut album ‘The Awkward Recruit’ – it was met with critical acclaim; Uncut called it “Remarkably assured – such conviction and a true sense of their music’s history” , while fRoots declared it  “Supremely confident – a serious album, of considerable weight”. ‘The Awkward Recruit’ won two more BBC Radio 2 Folk Award nominations for  ‘Best Group’ and ‘Best Traditional Track’. In August 2010 Mawkin:Causley disbanded as members of the collaboration wanted to head in their own directions. Jim Causley set to work on his solo record, while Alex Goldsmith hung up his melodeon and retired from music.

Mawkin looked to forge a bold new sound that would strengthen their instrumental roots while embracing a new, exuberant exploration into the traditional folk canon. The band turned to good friend, melodeon player and mastering engineer Nick Cooke (The Jim Moray Band, Trinculo, Glorystrokes) and Lee Richardson; drummer and co-producer/engineer on ‘The Fair Essex’. The result was their bravest record to date. 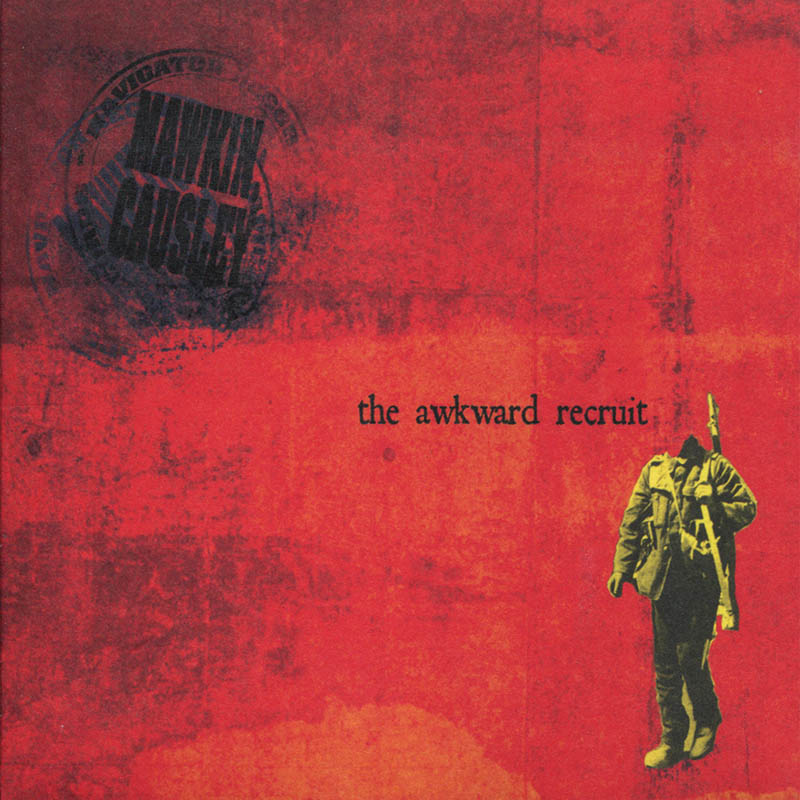 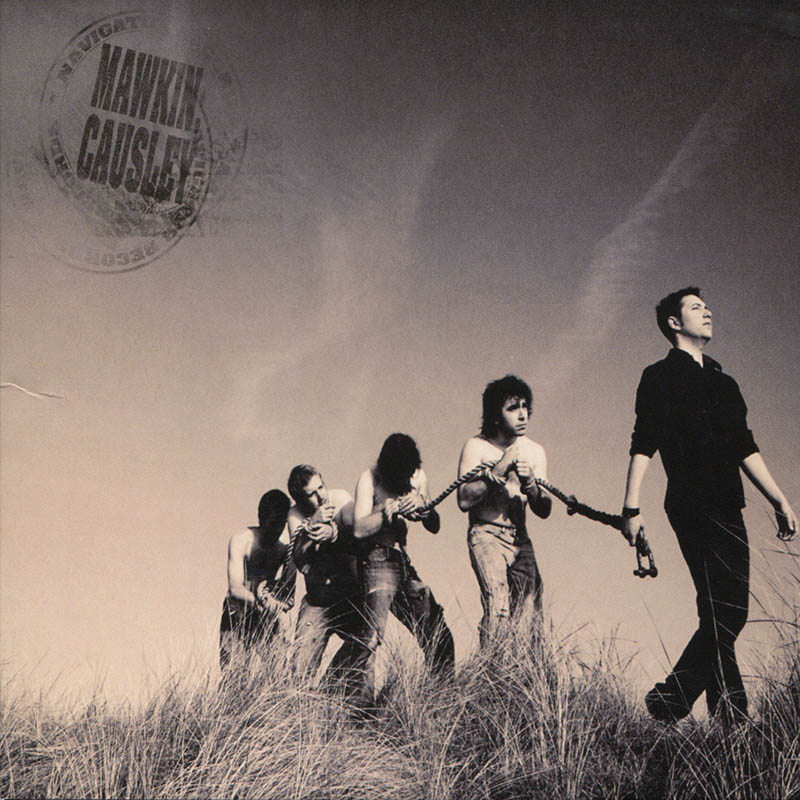