Mary Hampton was born in London in 1977, the second of two daughters, to a distinguished English playwright. She has been a professional whistle-maker and travelling history-book salesman. She is now a writer/singer living in Brighton.

Fetching out old songs from the silent archives of the traditional canon, and winching up new songs from her imagination, she then sets them both to work alongside each other. In this way, she can play with certain dynamic tensions that are perpetually at work in the world: the past and the present, the natural and the civilized, the extraordinary and the familiar, the symbolic and the real, the pillar and the post etc.

Her style has its roots in mauve, turn-of-the-century European chamber music, with frequent nods to the hairiness of older forms, and ripened under the influence of even more primitive sounds from the real world.

She performs either solo (with dobro or tenor guitar), or with her stouthearted ensemble ‘Mary Hampton Cotillion’ (featuring Seth Bennett on double bass, Alice Eldridge on cello, Jo Burke on fiddle and vocals and Alistair Strachan on horns and percussion). 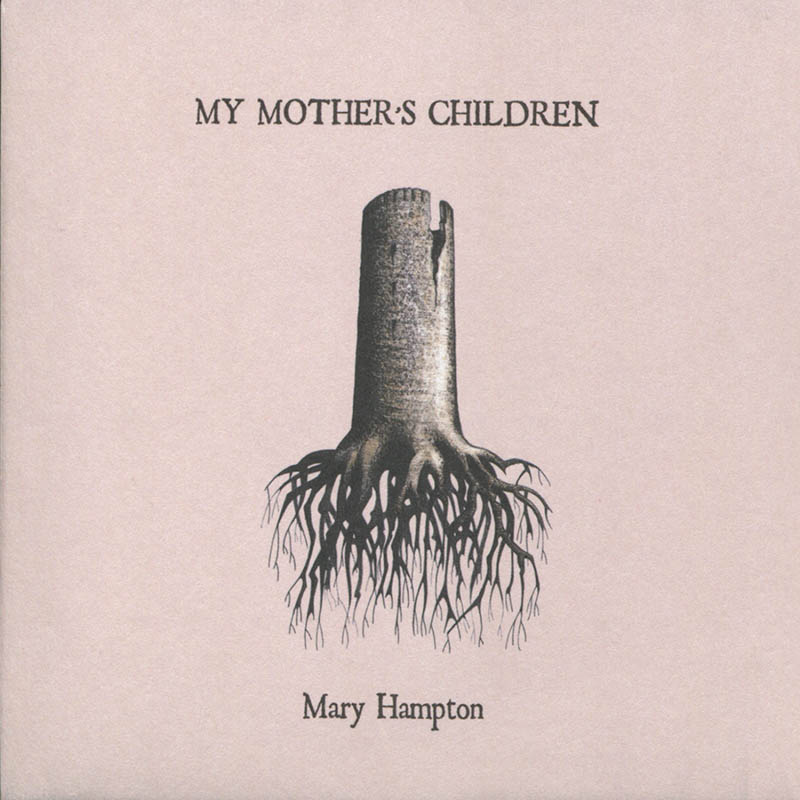