Katriona Gilmore (from Knebworth, Hertfordshire) and Jamie Roberts (Barnsley and proud) met while studying at Leeds College of Music and began working together in 2006, releasing their first full-length album Shadows & Half Light two years later. In 2010 the duo were nominated for the BBC Radio 2 Horizon Award and released their hotly anticipated second album, ‘Up From The Deep’, receiving national airplay and scored them a ‘Best Original Song’ Hancock Award for ‘Fleetwood Fair’. Since then, the duo have toured with folk rock legends Fairport Convention and completed several headline tours in their own right, astonishing audiences up and down the country, as well as performing at some of Britain’s largest acoustic festivals. Both are familiar faces to festival-goers nationwide from their previous projects – Gilmore with indie folk sensations Tiny Tin Lady, singer Rosie Doonan and more recently The Albion Band, and Roberts with young English traditionalists Kerfuffle.

“Their sound is something many artists would die for” – Spiral Earth 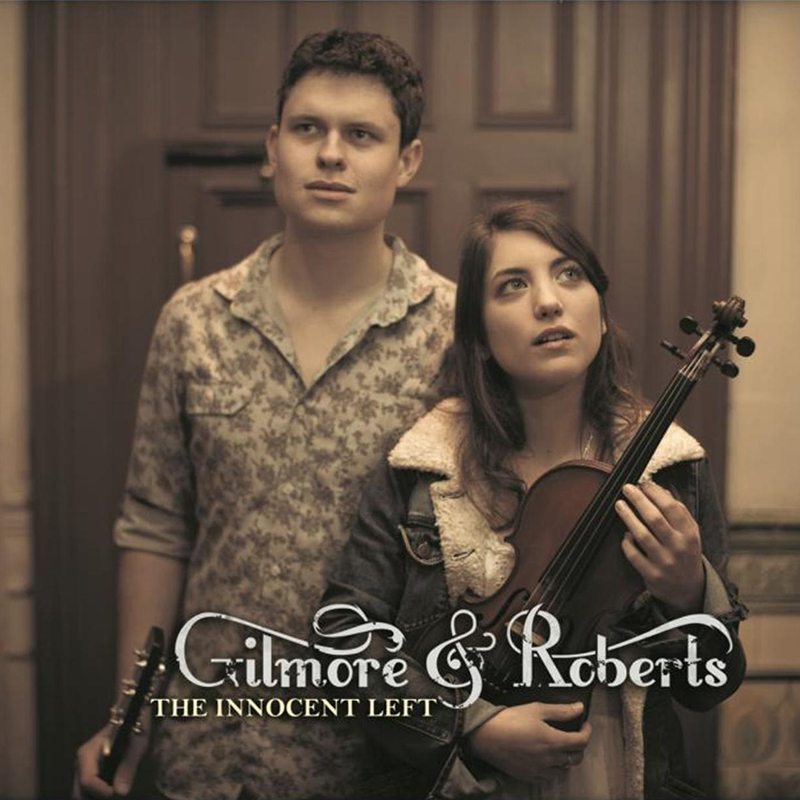