Playing music for our times, Faustus take traditional English music, rip it up, put it together again and move it on. A vigorous rhythmic impetus and rock/prog rock influence propels the sound into the here and now and a range of instruments deployed in unconventional ways gives a unique texture, depth and variety to the band’s sound.

Driving rhythms on bouzouki and guitar are reinforced by the melodeon, fiddle, oboe and cor anglais, creating arrangements that are intriguing and subtle, boisterous or punchy. ‘Faustus somehow manage to make folk sound traditional and cutting edge at the same time. It’s a good trick to pull off and a thrilling show for the spectator.’ (English Dance and Song)

Setting the band apart are the distinctive individual voices of Kirkpatrick, Sartin and Rose.

Their close harmonies are faultless and well-crafted and all three members trade lead vocals to great effect. Not content to cover the same ground twice, song after song surprises and entertains.

‘We do work hard on crafting arrangements to make them musically interesting, and also stitching together texts to make music that is not just ephemeral, but has some sort of lasting quality.’ 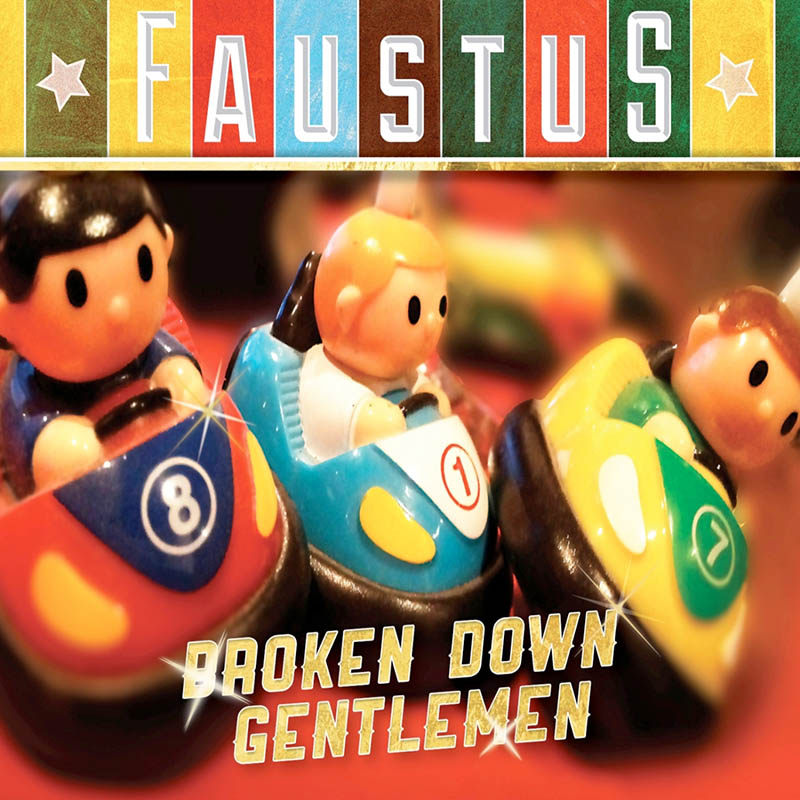 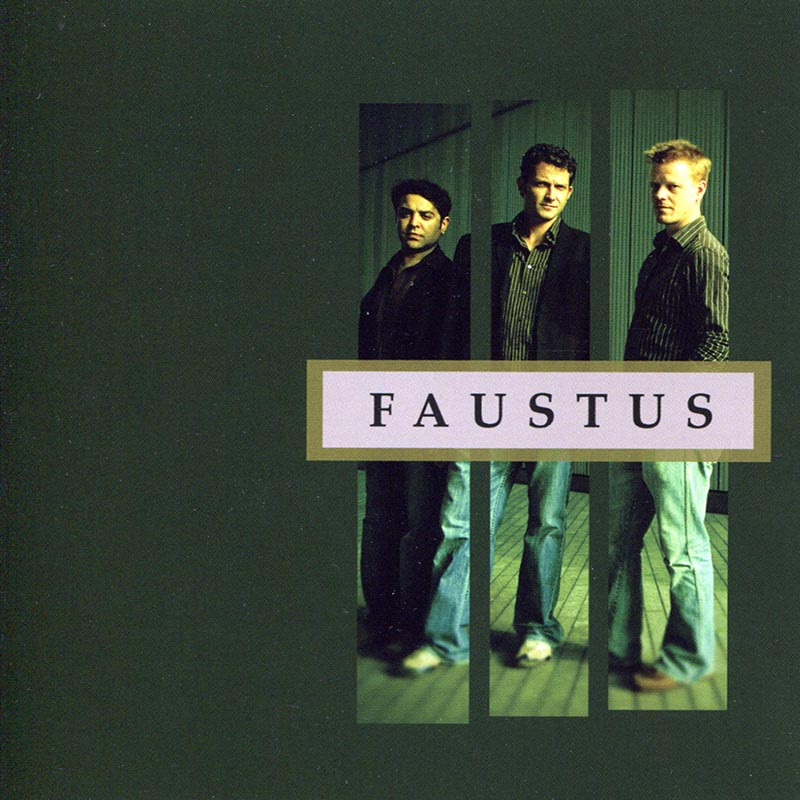