Described by Time Out  as a ‘fretboard wizard ‘, Benji Kirkpatrick is a gifted guitar player and an engaging and experienced performer. Over the decade or so that he has been working on the folk scene, he has honed a distinctive style which has rare energy. As well as being a soloist, Benji has also collaborated with peers and veterans of the scene on various ventures. He is one third of Faustus along with fiddle and oboe ace Paul Sartin and Waterson:Carthy member Saul Rose.

Benji has also worked with Nationwide Mercury Prize nominee Seth Lakeman. The two of them have played duo gigs together and featured on each others albums. (Benji appears on Seth’s Mercury Prize nominated; ‘Kitty Jay’ as well as top selling ‘Freedom Fields’). Oysterband invited Benji to join them on their Big Session tours of 2001 and 2003, alongside Cara Dillon, Eliza Carthy and Jim Moray.

Benji Kirkpatrick was born in the summer of 1976 when his parents, folk luminaries John Kirkpatrick and Sue Harris, were on a rare break from touring.  The couple played together as a duo throughout the 70’s and 80’s and with countless classic line ups – Albion Country Band, Steeleye Span, Richard Thompson, Brass Monkey to name but a few.

In the hills of Shropshire, Benji, like other children immersed in the folk world, was brought up listening to a wide range of musical styles. It wasn’t long before he was picking up instruments and with the arrival of an electric guitar into his life, Benji began listening to 50’s Rock n’ Roll, before moving via ZZ Top to Jimi Hendrix.

At college, Benji formed a band called The Hedgerows, who eventually evolved into an acoustic outfit, resulting in them having a song (penned by Benji) featured on Evolving Tradition 1 (Mrs Casey Records) in 1995. This got Benji’s name noticed and his solo debut (‘Dance in the Shadow’) was released in 1998 on the Wildgoose label. Benji joined the band Dr Faustus in the same year.

In the same year, Folk/funk/jazz/soul big band, Bellowhead was formed and Benji was a founder member. With an appearance on BBC TV’s ‘Later’ and performances everywhere from the Royal Opera House to the Shepherd’s Bush Empire, the band has gone from strength to strength. They are headlining festivals in the UK and in Europe and, following in St Etienne’s footsteps, have recently been named as Band in Residence at London’s South Bank Centre for 2008.   With his services now in high demand, Benji has found it hard to knuckle down to his solo work. Hard, but thankfully, not impossible. Boomerang, consisting of mostly original songs is the first album due for release on a brand new label, Navigator, in March 2008.

Boomerang – If your efforts seem futile and you see no returns from them, just throw a boomerang because if nothing else will come back to you, that will!

Rocky Brown – Growing up and living in a rural backwater town, getting trapped into a cycle of apathy, drugs and drink to ease the boredom.

Drift – Ruminating on the fact that you can lose touch with friends you may have been very close to or grew up with, and wondering if you could be friends again.

More Life – Written for my children – the sense of wonder never goes away.

People – About those moments when you don’t want to see people, when you feel like they just get in the way and everything about them is irritating.

Flyover – About the faceless population who scour the streets, people who few will ever know about and who pass on by without the rest of us even noticing.

Willow Weeps – A re-telling of the ‘soldier gets killed in the wars’ style folksongs, with reference to the recent and current conflicts in the middle east.

Wallbreaker – A riddle song, about the importance and infinite power of water, regardless of human efforts to control it.

The River Maid – The story of the meeting of a man and the mythical freshwater mermaid, who tries to seduce him and lure him into her world.

The Moon Struck One – I’m a big fan of The Band and their music has been a strong influence over the past few years, and this little story seemed to lend itself well with what I do. 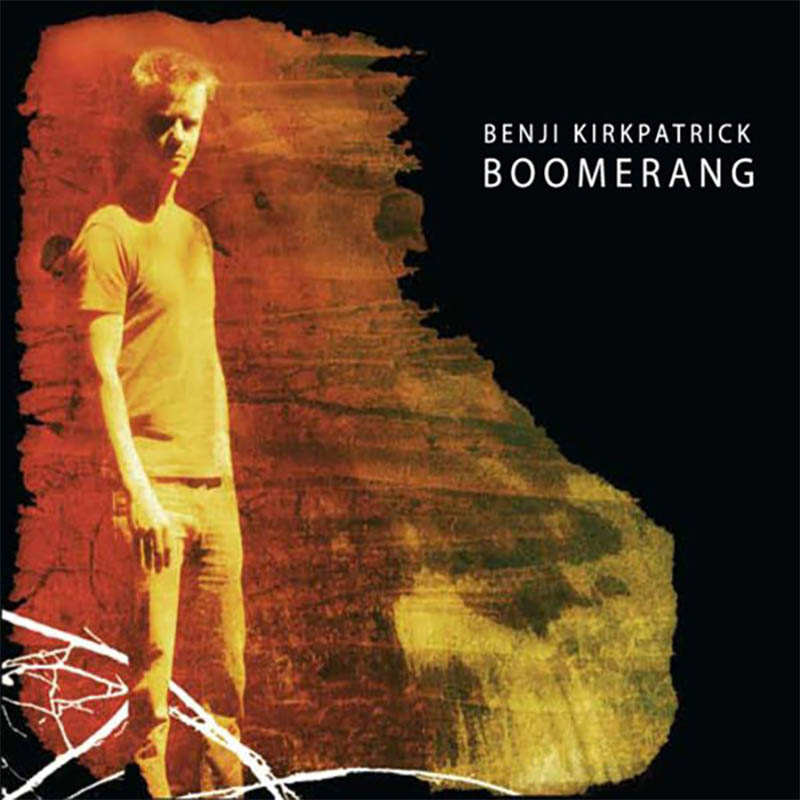