Growing up in Edale, in Derbyshire’s Peak District, singing was always part of Bella Hardy’s life. Her family all sang in the tiny village choir, and she remembers her father belting out old favourites such as ‘Liverpool Lou’ and ‘Whisky In The Jar’, around the house. But her own fascination with traditional music was fuelled by a love for literature and storytelling, which led Bella to delve into old books of folk songs and their mysterious collections of love and murder ballads.

Bella attended the renowned Folkworks summer school when she was just 13 years old, and discovered a gang of likeminded teens. Following an eye and ear opening trip to the Whitby folk festival, these new friends hatched a plan to attend similar festivals for free by forming the 12-strong band The Pack. The group quickly became a fixture on the circuit, performing on stage at Sidmouth, Warwick and Cambridge festivals over the next ten years and releasing their own album, 12 Little Devils. During this time Bella also reached the finals of the BBC Young Folk Awards as a solo artist, accompanying herself on violin.

Amidst the fun, she also found time to earn a Bachelor of Arts degree in English Literature from York University and a Master of Music degree from the University of Newcastle. It was while studying at Newcastle that she assembled the songs for her 2007, self-released debut album Night Visiting. The album garnered rave reviews for her stark and haunting renditions of traditional songs and tunes, and her own composition ‘Three Black Feathers’ was nominated for a BBC Folk Award (and covered by Jim Moray on his album Low Culture).

In 2008, she performed solo in the middle of a packed Royal Albert Hall as part of the first ever Folk Prom, which was broadcast on BBC4 and Radio 3. She was also asked to sing the ‘Coventry Carol’ for composer Howard Goodall’s BBC2 documentary The Truth About Carols. And by 2010 she’d made it onto BBC1, performing her own arrangement of Psalm 23 on no lesser an institution than Songs of Praise.

Her 2009 album In The Shadows of Mountains won plaudits for its original settings of familiar folk songs and her increasingly accomplished and eclectic own material. Drawing comparisons with Lennon and McCartney and James Taylor, the album attracted several five star reviews, with Colin Irwin of Mojo magazine describing her as “More than a new generation folk revivalist… Her potential is massive”.

Last year she featured alongside Alasdair Roberts, Kathryn Williams and Camille O’Sullivan on former Beautiful South songwriter David Rotheray’s The Life of Birds concept album, singing lead vocal on several tracks including the wistful ‘The Digital Cuckoo’, which she co-wrote with David.

Of the future, Bella says: “I’m always going to be a ballad singer and I’m not going to stop singing traditional songs. But I’m always writing and I always have stories, and when I have a story in my head I need to get it onto paper, otherwise it feels like I’ve lost someone or forgotten something. Like that feeling of losing a dream when you wake up.” 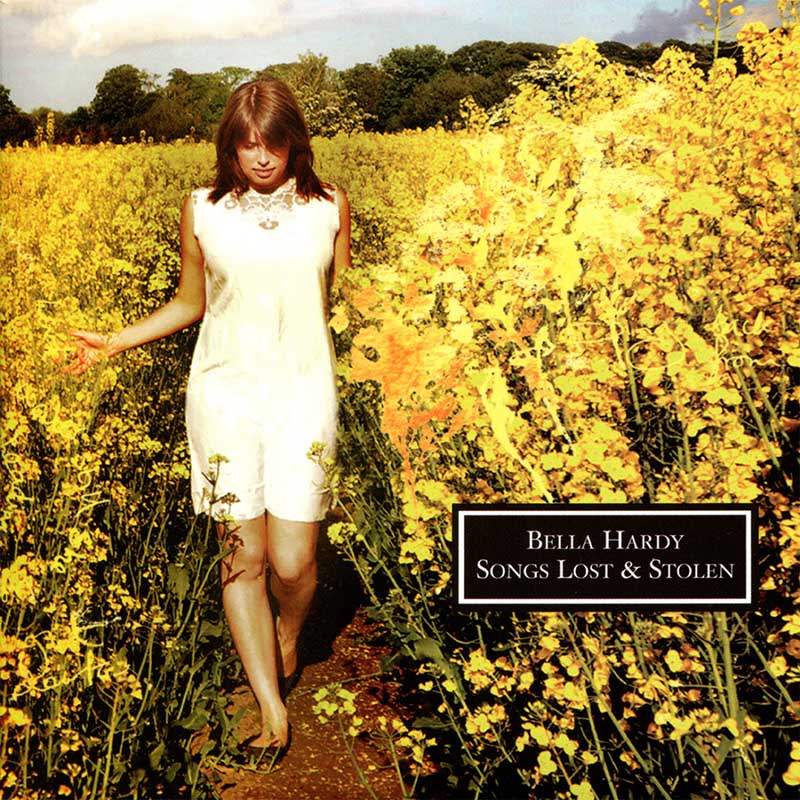