One of the UK’s most expressive and dynamic musicians, Aidan O’Rourke is a fiddle player and composer from Oban in west coast Argyllshire Scotland.  He is a member of the folk supergroup Blazin’ Fiddles and alongside Kris Drever and Martin Green, one third of hugely acclaimed  trio Lau. Aidan was recently voted ‘Instrumentalist of the Year’ and nominated as ‘Composer of the Year’ and ‘Best Live Act’ (Lau) at the Scots Traditional Music Awards.

Inspired by The Isle of Mull , it’s geography, music and people, Aidan has written a new work to celebrate the tenth anniversary of An Tobar, The Tobermory Arts Centre.

An Tobar was recorded by some of the finest musicians in Scotland.

With poetry specially written for the project by award-winning writer Aonghas MacNeacail, the music reflects on the origins of communities and settlements on Mull and the effect of modern times on the island. The work was composed during a residency in Tobermory,  where Aidan used the late Martyn Bennett’s old studio in An Tobar which Martyn used to call The Well. 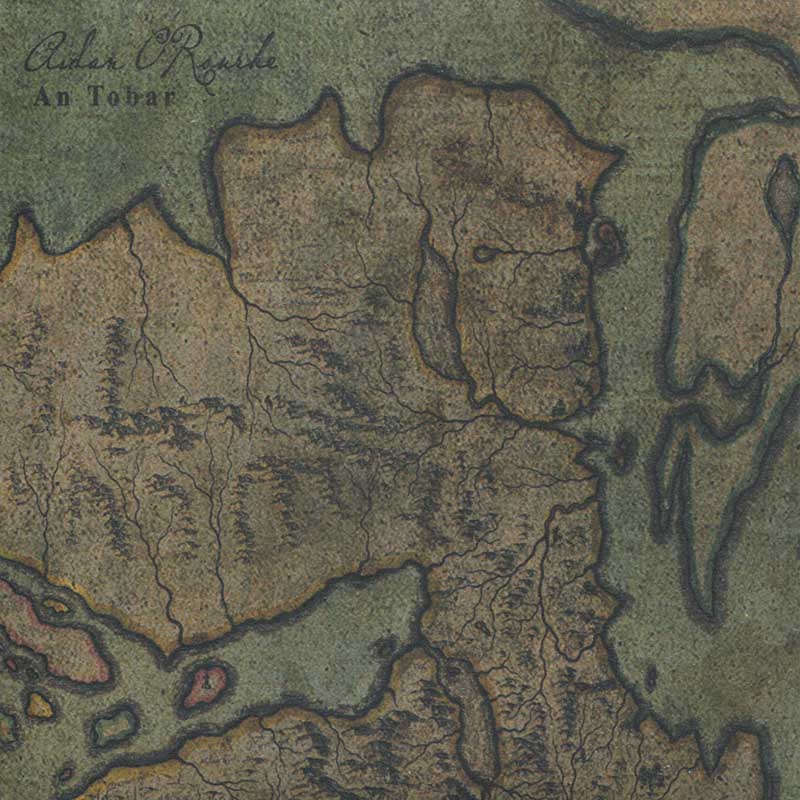